This story was originally reported on by The Velvet Chronicle.

On October 15th, the New York State Democratic Committee quietly voted to amend its State Committee gender parity rule. Previously requiring one man and one woman per district, the rule now requires the two leaders “do not identify as the same gender, unless they both identity[sic] as a non-binary gender.”

The resolution also removes explicit language on the inclusion of an equal number of female representatives from the state’s Executive Committee. The full text of the amendment can be read here.

The amendment was proposed by Emilia Decaudin of the 94th District, a biological male who identifies as female. Decaudin currently represents the 94th along with Christine Robbins, a woman, in accordance with the current version of the rule: one male, one female.

Decaudin has publicly stated an intent to implement the same amendment for District Leadership positions, such as theirs. Following the rollout of such an amendment, Robbins and Decaudin would not be able to serve the district together. If Decaudin is to maintain a leadership position in the 94th when the rule takes effect, Robbins will necessarily be replaced with a male.

The current change was marketed as a step towards greater inclusion of people who identify as non-binary. Previously, non-binary individuals would have been limited to the seat designated by their sex — now, two non-binary identifying males may occupy both positions.

The amendment was supported by Nick Rizzo of the 50th District, and Jay Jacobs who represents the 13th AD and serves as Chair of the New York State Democratic Committee.

Together, these three politicians are working to eliminate one of the most important protections for women in New York politics, which was implemented by Elenor Roosevelt and The Leauge of Women Voters in 1920, shortly after women gained the right to vote.

In an interview with WNYC in 2018, election lawyer Sarah Streiner stressed the importance of this rule for women’s participation in politics:

“To have an entry level position, a position of some power in the party, of some influence in the party, is a very important thing.”

Maintaining designated seats for women in low-level party positions such as these helps get women into politics, opening up paths to future leadership positions at higher levels.

In a paper presented at The Women Effect Symposium in 2015, Dr. Shaunta Shames, who has a PhD in American Government from Harvard, outlined the barriers and potential solutions to increasing women’s political power:

"At the most basic structural level, the U.S. single-member-district system (SMD) with a first-past-the-post (FPTP) rule appears to advantage men. Comparative research suggests that women do better in multi-member districts with a proportional-representation (PR) rule."

According to the report, women’s underrepresentation in politics stems from persisting gender roles, family work and time constraints, campaign financing patterns, and differences in risk-taking in men and women.

One important solution, she claims, is sex-based quotas (ex. “No more than 60% of candidates drawn from either sex”). This is the type of quota that NY State Democrats have just removed, a major step backward for women’s equality.

Despite the years of evidence that proportional-representation rules increase women’s involvement in politics, the Democratic Committee did not undertake an equality assessment prior to this vote to determine how the amendment could impact women.

In the UK, recent changes to the Labour Party’s all-female shortlists, which now allow males, prompted 300 women to resign from the party.

Lily Madigan, a biological male who was elected to the position of “Woman’s Officer” in a 2019 Labour Students election, welcomed the women’s resignation. Such women, Madigan claimed, “did not belong in the party.”

Madigan had previously targeted the former Women’s Officer, Anne Ruzylo, with a harassment and smear campaign, prompting her to step down from the position. Madigan has since been linked to a Twitter account using the name “Liam Madigan” which celebrates rape.

It is currently unclear what, if anything, the NY State Democratic Committee plans to do to protect women’s involvement in New York politics. In response to public outcry, @NYProgCaucus tweeted:

This, however, is disingenuous since according to the new rules males are now able to identify as either women or non-binary in order to gain both leadership positions. There is no guarantee that a female will hold either position. According to the “progressive” caucus, this is fine because “It appears that some animals can change sex & many do change gender roles.”

The Committee could have easily made clear that “folks outside the gender binary are included” by simply clarifying in the rules that positions are allocated on the basis of sex, and anyone is welcome to run for a position they qualify for regardless of their gender identity.

According to the organization Eleanor’s Legacy, which advocates for female candidates in New York, women are still grossly underrepresented in New York politics. A map on their website demonstrates the severe lack of women in most NY County Legislatures.

Positions like the Democratic State Committee leadership may serve as stepping stones to fill these seats.

The amendment seems to only have been denounced by Barry McCoy (4th AD), who stated that the new rule, “goes against equal division . . . this party’s policy since Eleanor Roosevelt.”

With this change, The NY State Democratic Party has effectively undone 100 years of women’s suffrage history — with no regard to the impact on women.

Stay in touch! Subscribe to get feminist writing in your inbox. 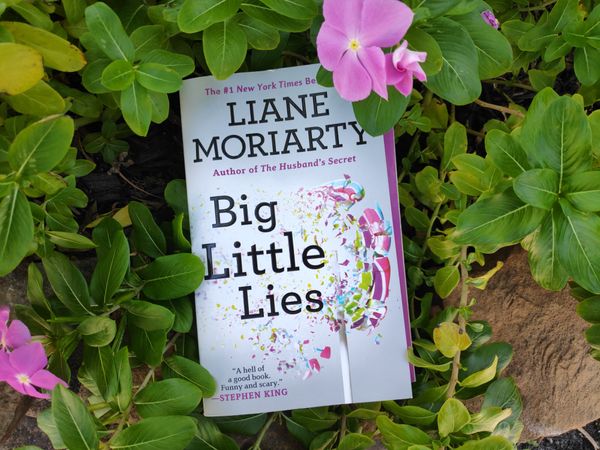 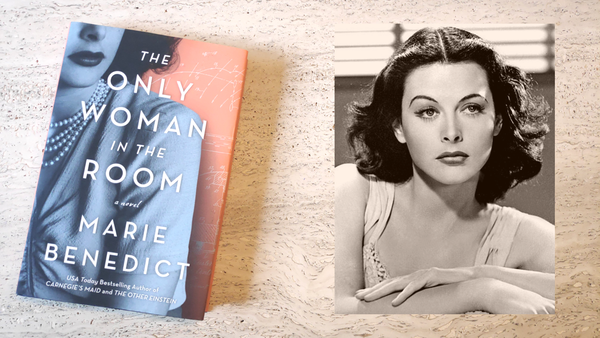