The evening was coming to a close as I was wrapping up the night with my students. These students were a bit different than my usual ones—they were convicted felons and battered women who were part of the county's work furlough program. I had been coming here for over a year every Friday night to help them with not only basic living skills and how to make better choices once they were released, but also how to dress for an interview for a job. Most of them had not only been drug addicts, but had suffered at the hands of men who were violent and exploited them. They had turned to prostitution to support their addiction and appease their man.

The women I worked with were vulnerable, yet they trusted me. It had taken me months to establish that trust. It came after many long hours of  treating them with respect, listening, caring, and helping them be accountable and responsible for their actions and life. This was a crucial part of the program—most of them hadn’t experienced that before.

One of my students was Rolanda, who had been raped repeatedly growing up in Mexico and California. She was the only female member of her family, and she ran guns in and out of Mexico for a living. She was only in her mid-20s but had six kids from six different men, none of whom she had chosen.  Her parents had sold her for sex when they couldn’t make rent

Then there was Suzanne, who had become an addict and then prostitute at the hands of her boyfriend at an early age. She was funny, smart, and had gone from a happily married woman to living on the streets within a matter of months after taking her first hit off a crack pipe.

Maxine was in her 70’s, and had been convicted of welfare fraud. None of us felt she was guilty, or at least not enough to be in jail. She also had been abused and beaten most of her life, but she hung in there until her husband was killed by a drunk driver. It may very well have been a blessing in disguise. Finally, she thought, she was free from the daily beatings and could concentrate on her grandchildren.

She ended up getting more than she had bargained for. Her son and daughter-in-law were addicts, and one night decided they didn’t want their three children any longer. The parents left Maxine’s grandchildren on the street and walked away. They were picked up by the police and CPS was called. The next day, Maxine was located because the oldest child knew her phone number.

Maxine picked them up without a second thought and took them home.

She applied for welfare and got it, but didn’t realize she filled out a form wrong. Once found out, the unstoppable government machine started. She had been overpaid with no way of possibly paying it back, so the DA pressed charges.

We were in a women's facility, so the inmates felt safe with us, even though they had to deal with a few male employees in the compound. These men were caring, kind, and helpful. Yet still, one thing always caught my attention: If a man opened the door while we were working, the conversation stopped cold.

Mid-sentence, they would clam up. Their heads would go down immediately. They would wait for the door to close and the man to leave.

If a female employee popped in to look at us the women continued to talk. In was clear they felt very comfortable around women, but would say nothing or do nothing around a man, regardless of their relationship or experience with him prior.

My experience in these spaces taught me that women-only facilities are vital to the healing and recovery of incarcerated women. I thought this was obvious to policy-makers. I thought our spaces were safe.

It wasn’t until I saw the outrage regarding J.K. Rowling’s tweet in support of Maya Forstater’s stance that sex is biological that I became aware this was a controversial statement. I learned that policy makers are changing laws to allow men into women’s facilities to serve out their sentences—as long as they identify as women.

In California, SB 132 allows the Department of Corrections and Rehabilitation to ask prisoners their preferred pronouns and gender during the intake process and then house them accordingly. A man only needs to state he is a woman in order to be housed with the women inmates.

What could possibly go wrong?

Allowing men into female facilities has been and will continue to be devastating for the health, wellbeing, and mental stability of women. We have already fought hard for what rights we have and now, once again, women are being forced to put men's feelings above our own safety.

The Prison Rape Elimination Act (PREA) is a federal law passed in 2003 as an attempt to deter any sexual assault of prisoners. It sets standards to detect, prevent, and respond to sexual abuse.

States and localities in the United States that have passed legislation to allow men to state they are a woman and be given access to women’s prisons include Connecticut; California; Cook County, IL; Cumberland, ME; Denver, CO; and Washington, DC. New Jersey has also moved males to women’s facilities following lawsuits.

There is no medical transition requirement, meaning fully intact men who have not gone through any sex reassignment  procedures, no hormone therapy,  no chemicals, no doctor's note about medically transitioning, are all included. All that is required to take away the rights women have fought so hard for is for a man to say, “I feel this way.”

If gender non-conforming men are at risk in male prisons, why not deal with that problem instead of creating a new problem for women?

Why does the safety and healing of the most vulnerable women no longer matter?

When the solution to a problem becomes the problem, it’s time to stop what you’re doing and try another way.

The truth that we are being asked to ignore is that men are a danger to women. The overwhelming majority (90%) of rape and sexual assault victims are women. The majority of these offenses are committed by men (90%). Trans activists claim that males who identify as women are not a threat to women—yet there is no evidence to back up this claim.

One recent case is that of David Thompson/Karen White who is legally still a man but was put into a woman’s facility in the UK because he said he was transgender, where he sexually assaulted multiple women. White is a fully intact male; no surgery, convicted of pedophilia, bodily harm, burglary, multiple rapes and other sexual offenses against women. According to The Guardian:

“During a three-month period at the female prison she sexually assaulted two other inmates. The decision to move White to a women’s prison was made public after she admitted in court to the sexual assault and to multiple rapes committed before she was sent to prison.”

Richard Masbrach, who was convicted of raping and torturing women, is currently being incarcerated in a California women’s facility. While there, female inmates reported that he raped and assaulted them with foreign objects.

Christopher Dobbs, who was convicted of 15 counts of second degree rape and first degree sexual abuse in 2015 for sex with a minor, is now requesting to be moved to a female prison in Oregon.

In fact, nearly half of inmates in the UK identified as transgender are convicted sex offenders (40 percent, compared to nineteen percent of the general prison population). There is a lack of comparable research in the United States, and these decisions are almost universally made without impact assessments to determine the potential harm to women.

The majority of the female inmates I worked with had been abused by men. They had been molested, sexually exploited, human trafficked by their pimps, addicted to drugs which made it easier for them to be forced into prostitution or pornography.

Putting men into prison with them not only increases the violence towards them, it leaves them no room for recovery. Traumatized women need safety and competent and caring staff or counselors in order to start to heal. You don't need an environment where you are being attacked or molested or harassed nor do you need to be worried about your own privacy, all of which are already at risk in prison. Housing abusers with women who have been abused by men is the ultimate slap in the face to the women we are trying to help.

Every human being deserves to be respected and safe, regardless of how they identify—and that includes women. Protecting gender non-conforming men in prisons does not have to come at the expense of women’s safety. Don’t be fooled—there’s nothing progressive about stripping women of their rights. 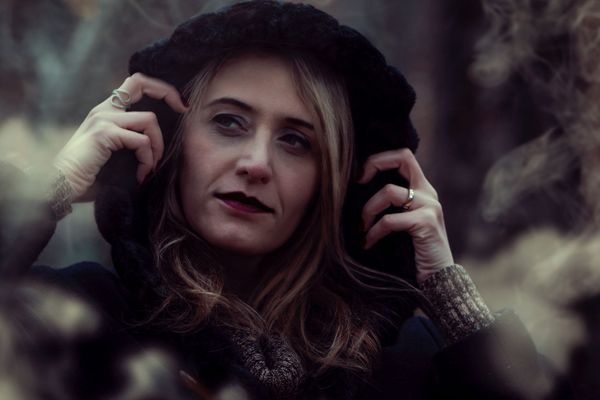 The fight against women’s erasure 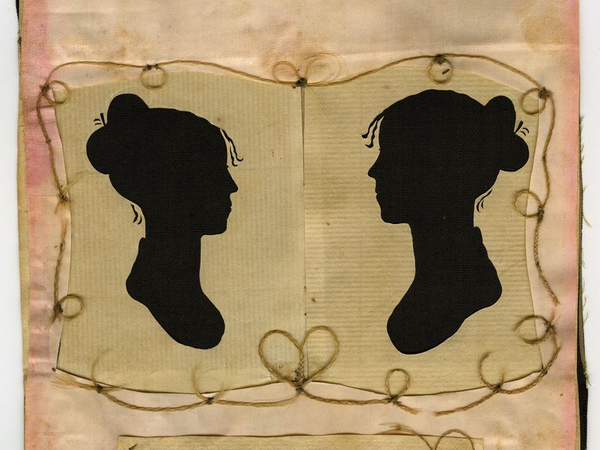