On July 17th, 2019, an 18-year-old British woman says she was gang-raped in a hotel room in the Cyprus resort town of Ayia Napa, where she was traveling on a working vacation. Now, she’s the one who has been found guilty and may face prison time in a case that has shocked the world and led to a global outcry for justice.

According to the victim, twelve Israeli boys and men who were also at the resort on vacation, ranging in age from 15 to 20, raped her. She said in court that initially agree to have sex with one man, named Sam, when he pinned her down and let his friends enter the room to rape her. The Telegraph recounts her court testimony, where she faced cross-examination from prosecutors:

“I told them they had to go. Sam told me to lie on the bed and … put his knees on my shoulders.

“There was a lot of shouting in Hebrew. I couldn’t breathe. I tried to throw my head about and his friends were coming in all shouting and jeering.

“I tried to cross my legs. I was trying to throw my arms about. I don’t know how many of them raped me. I couldn’t see.”

“Sam still had his knees of my shoulders. I was gasping for air. I managed to get away and I was shouting and screaming. I was in an absolute state. I ran downstairs out of the room.”

The evidence seems to support her story. A leaked sex tape that was taken by one of the accused shows the woman engaging in sexual activity with one of the men before others start to enter the room. DNA evidence demonstrated that at least three of the accused men did have sexual contact with the victim.

According to Sky News, “Defence witness, Marios Matsakis, a forensic pathologist, said the woman’s injuries were consistent with rape.”

“In her appeal, her lawyers argue that blood on a condom supported the teenager’s account and that a pathology report failed to note bruises on her body. They also say authorities failed to protect the scene of crime and did not investigate communication data of the Israeli youths.”

She presented with scratch marks, bruises, and her throat was so swollen she could hardly breathe.

The men, however, were released and returned to Israel on July 28th. Upon returning home, the Israeli men were seen opening bottles of champagne and chanting, “The Brit is a whore” in the airport.

Meanwhile, the victim has been held in a Cyprus jail and was found guilty of “public mischief” for allegedly lying about the rape. She now faces up to a year in prison, and is being threatened with civil suits by the very men who raped her.

How the hell did this happen?

After an eight-hour interrogation in the weeks following the rape, with no lawyer, victim advocate, or family member present, the woman signed a retraction of her initial accusation. Now, the details of how that retraction was procured are coming to light. The victim told the court in Paralimni that police held her, refusing to let her leave the station, and promised her she would be allowed to return home to the UK if she signed the statement.

The statement was written in broken English, despite the fact that the woman is a native English speaker. According to the victim, the Cyprus police wrote the statement for her. She offered to read the statement’s broken English in court to demonstrate that it could not have been written by her, but the judge refused to allow the evidence.

The police displayed a shocking lack of awareness (or lack of care) about the psychological harms of sexual assault. According to The Telegraph, “She accused one of the investigating officers, Detective Sergeant Marios Christou, of shouting at her and intimidating her.”

“I was really, really stressed and I was crying. I was in a state. I was 18 years old and I was suffering from PTSD. I was trapped in there. They made me sign things I didn’t understand.”

“I would not have put it past him at that moment to have kidnapped me or something. I can 100 per cent say that I was terrified for my life when I was in that police station.”

Prosecutor Adamos Demosthenous accused the teenager of lying when she sent a text to her mother, saying, “calm down, I’m OK”. The victim says she was simply trying to console her mother who was distressed about the situation, “I said I was OK even though I wasn’t just so she would not freak out.”

The victim, who is now 19, was found guilty on December 30th. The court has delayed sentencing until January 7th, and the victim has stated that she plans to appeal the case. The presiding judge, Michalis Papathanasiou, refused to hear any evidence that a rape had actually occurred during her trial, stating, “This is not a rape case, I will not consider whether she was raped or not”, despite the fact that whether or not a rape occurred is central to the question of whether or not the teenager lied to police, as she is accused of doing.

According to ABC News, “Emerging from the court house after the verdict, both the woman and her mother wore strips of fabric over their mouths on which stitched lips were drawn.” Protesters from the group Network Against Violence Against Women staged a protest outside of the courthouse in support of the British woman.

The victim’s lawyer, Nicoletta Charalambidou said: “We are planning to appeal the decision before the supreme court, and if justice fails … take our case to the European court of human rights.”

British authorities have stated that they are “seriously concerned” about the woman’s rights being violated, including her right to a fair trial.

Some activists are claiming that the actions of the Cyprus police and judge are politically motivated since Cyprus is invested in maintaining a good relationship with Israel. The Guardian reports:

The teenager has been described as a “political sacrifice” as Mediterranean countries “race to tap gas deposits” in the region.

The actions of the Cypriot officials have led to women promising to boycott Cyprus as a vacation destination. Cyprus mail reports one mother stating, “NEVER EVER EVER taking my daughters to Cyprus — we all see the true colours of your system now — it’s unsafe for women — shame on you.”

Commentators have pointed out that the Cyprus case, while in some ways unique to the legal system of the island, demonstrates a “nearly universal” disregard for victims of sexual assault by those in power, and disbelief when women come forward. This is despite the fact that in most sexual assault cases there is nearly always one eye witness: the victim herself. Multiple studies have demonstrated that around only around five percent of sexual assault claims are found to be falsely reported.

A GoFundMe has been created by a lawyer for the victim, which has currently raised over £124,335 from over 4,500 individuals in support of her legal defense. 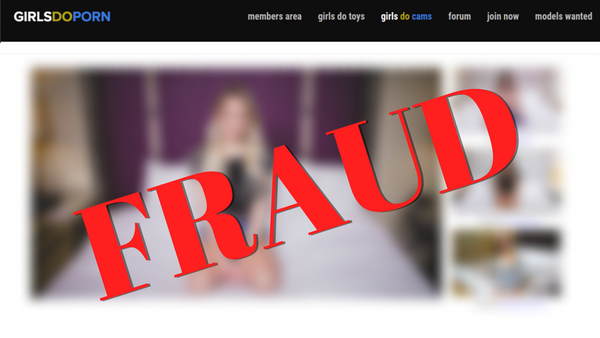 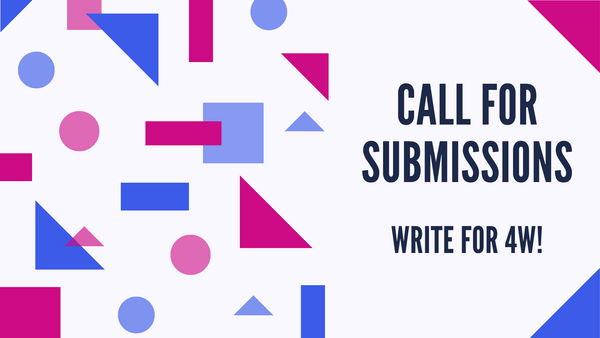 Get paid to write for 4W!