A classic poster-child version of women who have abortions exists in some progressive discourse. She is young, white, and she made a one time mistake. Choosing to have an abortion is the hardest decision she’s ever made, but she knows it’s right for her. When she grows up a little bit more, she’ll settle down, get married, have kids, and write about how her young abortion allowed her to have the family she has now. This is the story that is told over and over again to excuse such a taboo act.

Abortion is usually talked about as something that a woman experiences once in her life. After that, she is supposed to learn, do better, and go on to have children. Common statistics like, “One in four women will have an abortion in her lifetime” frame it as a one-off event. But for many women, this simply isn’t the case. In fact, 45% of women who have an abortion will have multiple.

“45% of women who have an abortion will have multiple.”

I was one of those women. Most of my friends know I had an abortion during my freshman year of college, shortly after turning 18. However, only three people in the world know that I actually had two: my college best friend, my current partner, and the Planned Parenthood nurse I confided in. Until now, the shame associated with having multiple abortions, with “failing twice”, has prevented me from speaking about it.

During my first abortion, I was scared — but I was also sure of myself and my decision. I didn’t want kids, let alone then or with that man. I still lived on campus, could barely afford my books, and had very little familial support. I was scared mostly because I didn’t know how the whole thing worked, or how I would pay for it. I didn’t know what it would feel like, or if it would be painful. It was a big unknown.

The second time, I felt nothing but shame. One abortion was a mistake — that happens to the best of us. But two abortions makes you a slut. Dirty. Stupid.

When I realized I was pregnant for a second time I put off taking the test for over a week. I didn’t want it to be true. I was supposed to be smart. How could I let this happen twice? What was wrong with me?

When I finally took the home pregnancy test, I thought it would be easier to kill myself than to deal with the shame. For days I struggled with suicidal thoughts and barely got out of bed. I couldn’t bring myself to face my own stupidity, and I hated myself.

“ I was supposed to be smart. How could I let this happen twice? What was wrong with me?”

Eventually, I did schedule another appointment at Planned Parenthood. When I met with the nurse I asked her through choked-back tears, “Am I allowed to have a second one?”

“Of course,” she replied, “Some women are very fertile and struggle to find a birth control method that works for them. Maybe we should look into other options for you besides the pill?”

I admitted to her another shame I had been carrying: my birth control wasn’t failing, I just wasn’t taking it. I didn’t know how to swallow pills.

At 20 years old not being able to swallow pills felt ridiculous. I did eventually learn how to do it a few years later but, up until that point, I struggled. Nearly every attempt to take my birth control ended in tears or giving up. I tried chewing it (gross), sneaking it into food, or practicing swallowing on tic-tacs. Nothing worked. It was a huge mental block, and it was preventing me from getting the contraceptive I needed. Apparently I’m not the only one with this problem, lots of adults face issues swallowing pills.

“Shame is how I ended up with birth control I couldn’t swallow, two abortions, and even more shame — shame that I held onto for seven years.”

The nurse suggested a new kind of birth control, an implant that lives under the skin of your forearm and is good for five years. I got my implant a week after having my second abortion, and I have never looked back. After the first implant expired, I got a second one. Having birth control that just sits inside of me and requires no daily effort is actually what I needed all along, but my younger self was too ashamed to communicate my needs to the doctor the first time around. This shame is how I ended up with birth control I couldn’t swallow, two abortions, and even more shame — shame that I held onto for seven years.

In an interview with Rewired, Stephanie Loraine of the Central Florida Women’s Emergency Fund pointed out the absurdity of this:

“If we’re sexual beings who are able to get pregnant over the course of our lives, it only makes sense that people have multiple abortions.”

If one in four women have an abortion, and 45% of those have multiple, that means that about 11% of women in the United States have had multiple abortions — more than one in ten. So why do we never hear about this?

Maybe it’s because feminists fighting for abortion rights have had to cling to the picture-perfect poster-child for abortion to paint their cause as sympathetic. The young black woman who has multiple abortions (black women experience multiple abortions at a higher rate than their white counterparts) is basically a Republican nightmare.

But painting women’s health care in this white-washed way has had consequences, including the shame experienced by women whose stories don’t match what’s on the poster.

“If we’re sexual beings who are able to get pregnant over the course of our lives, it only makes sense that people have multiple abortions.”

Even though I’ve already had two abortions and I’ve now successfully been on birth control that I mostly love for seven years, if I ever needed an abortion again I would do it in a heartbeat. I don’t want children. Ever. That hasn’t changed.

I’m never going to be the picture-perfect mom with a white picket fence and a double stroller talking about how the abortion of my youth helped me be a better mom today. If that’s your story — great. But it’s not mine.

My story is messier. My story involves years of coerced sex (if not outright forced), an abusive ex who refused to use condoms, and shame and helplessness which prevented me from controlling my own body. It was a bad time in my life, and my issues didn’t suddenly disappear after my first abortion. Getting access to the right birth control didn’t fix all of those issues either, but it did at least help me stop getting pregnant during that time in my life.

We need to be able to hear and to share stories of abortions that don’t fit the narrative. There is, perhaps, no emotion more toxic to hold onto than shame — and, by my math, one in ten women are experiencing this shame every day. Personally, I think one is too many. Abortion must be seen as a normal part of women’s day to day health if we ever want to fully remove the stigma and shame.

That’s why, today, I’m letting go of my shame and my secrets.

I had two abortions. And I refuse to be ashamed any longer.

Cover photo by freestocks.org from Pexels 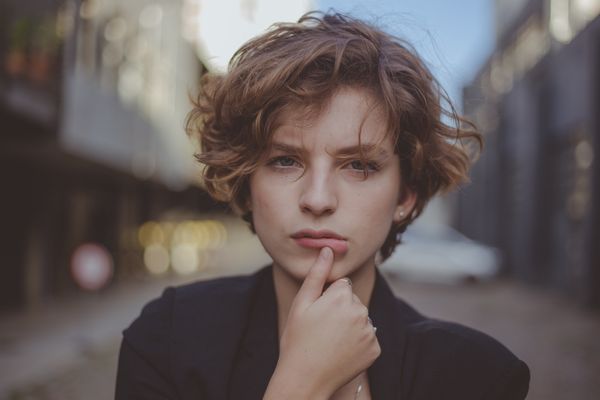 Will you respect my identity, too? 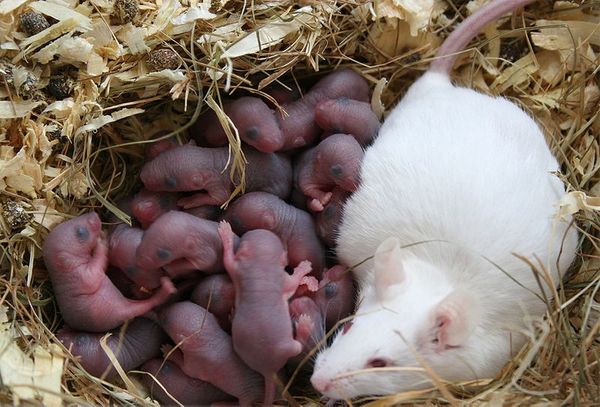 My experience torturing and killing mothers for science